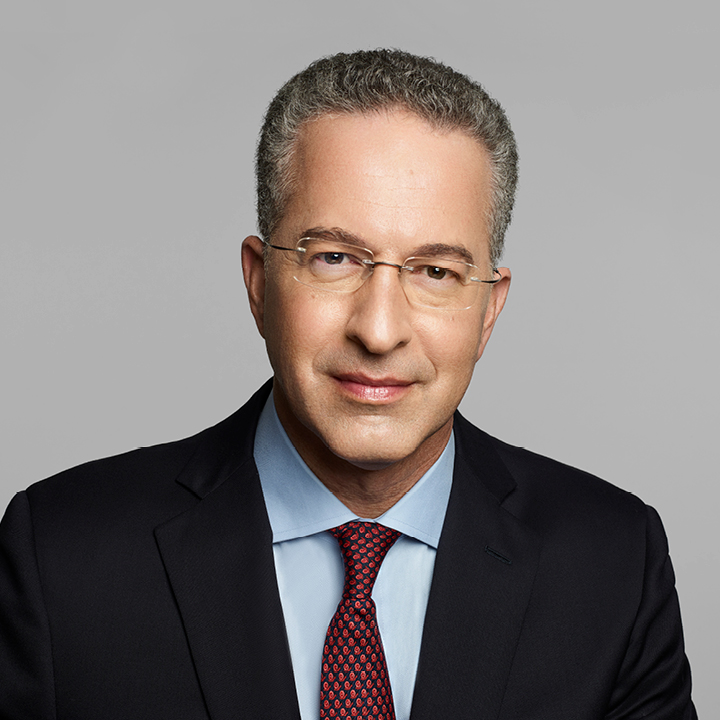 Ron Israeli, M.D. is a nationally recognized expert in breast reconstruction and a founding partner of NYBRA Plastic Surgery. He is a Diplomate of the American Board of Plastic Surgery and has been in practice since 1997.

Dr. Israeli has been named by U.S. News & World Report among the top plastic surgeons in the nation, and has been on Castle Connolly’s Top Doctor Listing for the New York Metro Area for over a decade. For his leadership in post-mastectomy breast reconstruction, Dr. Israeli was honored by the American Cancer Society with their 2007 Physician of Distinction Award.

Dr. Israeli is co-founder of BreastReconstruction.org, a comprehensive web resource for women facing mastectomy. He has lectured at national conferences and has written multiple articles published in peer-reviewed journals. Dr. Israeli has also written textbook and atlas chapters on breast and abdominal wall reconstruction.

Dr. Israeli is among a handful of practitioners nationwide that have served as clinical investigators pioneering the use of AlloDerm in implant breast reconstruction. He also took part in the national Adjunct Study that resulted in the 2006 FDA approval of cohesive silicone gel breast implants.

Dr. Israeli has many artistic interests and now studies oil painting with David Peikon, a master of contemporary realism. Dr. Israeli has also studied classical European sculpture techniques, and has created a series of life cast sculptures of his mastectomy and breast reconstruction patients. His first series of life cast sculptures, Restored was included in an exhibit at the 2012 American Society of Plastic Surgeons Annual Meeting in New Orleans. In 2017, Restored was exhbited at the Zucker School of Medicine at Hofstra/Northwell, as part of their “Reclaiming Life After Mastectomy” program featuring three of Dr. Israeli’s patients speaking about their breast cancer journey. 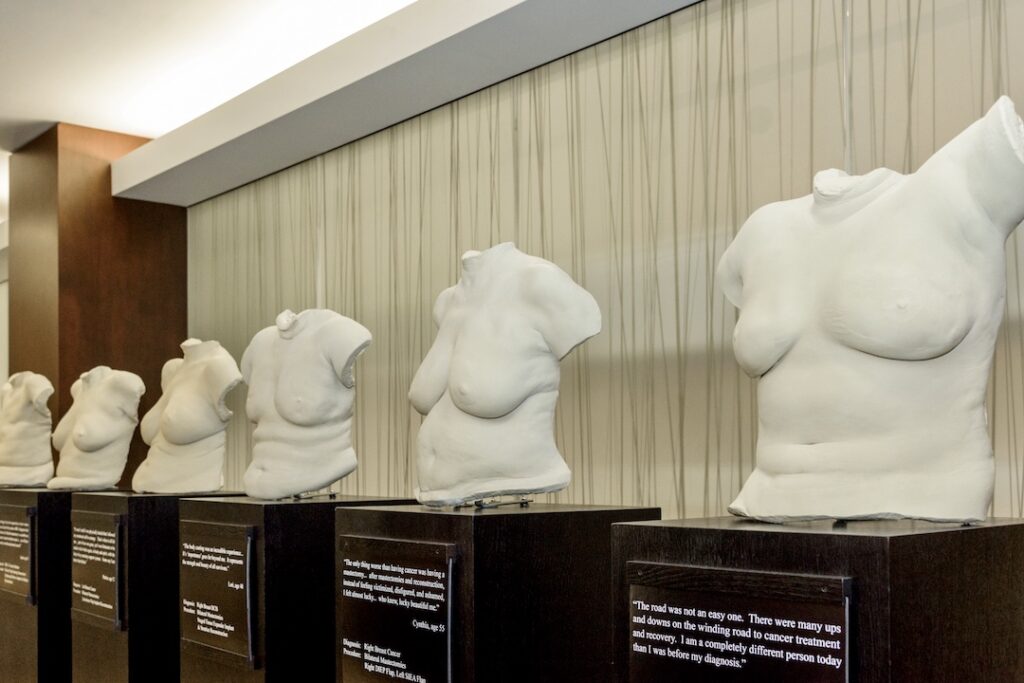 A short documentary film, also titled Restored, features the positive psychological impact of this life cast project on one of his patients.

In 2021, Restored returned with a renewed effort. To create a new life cast project, Dr. Israeli collaborated with his partner Dr. Jonathan Bank, as well as with FormCollaborative and Allergan Aesthetics. This new iteration of the original project Restored includes 12 incredible women after mastectomy and breast reconstruction, incorporating photographs, textures and other artistic elements beyond the individual sculptures. This series debuted in an exhibit at the 2021 American Society of Plastic Surgeons Meeting in Atlanta in October and an NYC exhibit in November. The project culminated in a coffee table book, which can be purchased with proceeds benefitting the AiRS Foundation. 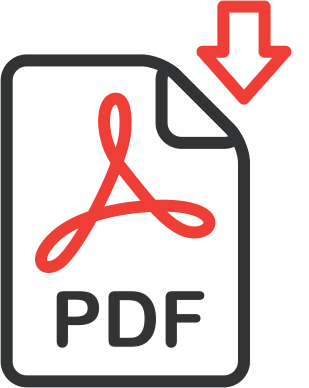 Chelsey
“They understood. I was 33 years old, I had really great breasts, and they were going to try to make something that approximated them. ”
Read more from Chelsey

Donna
“His understanding, and his craftsmanship—because he is an artist—made me feel like I didn’t miss a beat. ”
Read more from Donna

Angela
“They look at you like a human being. They see it in you, they see the warm blood that runs through your body.”
Read more from Angela
Have questions or looking for support? We're here for you.
Contact Us