Many women do not have enough excess tissue in their lower abdomen (DIEP flap) or thighs (PAP/TUG flap) to perform a satisfactory breast reconstruction. The good news is that advancements in breast reconstruction present natural tissue options at any size. Read on to review a few of them.

A stacked flap is when two free flaps are combined or stacked on top of one another to increase breast reconstruction volume. This can mean combining two DIEP flaps to reconstruct one breast or combining DIEP flaps with another flap, such as PAP flaps, to reconstruct both breasts. Stacked flap breast reconstruction requires that the blood vessels for each flap are connected to blood vessels in the chest, adding a level of complexity when compared with other natural tissue procedures. This advanced approach should only be performed by experienced microsurgeons. Stacked flaps also take longer, because two flaps are being elevated and transferred per breast.

Plastic surgeons can increase the blood flow to tissue via a technique called surgical delay of a flap. An Extended DIEP flap includes the skin and fat beyond the usual boundaries of a DIEP to include the “love handle” region. The deep inferior epigastric perforators that supply a DIEP flap do not normally deliver blood flow to the love handle region. By utilizing a surgical delay of the DIEP flap, a microsurgeon can push the blood flow out to the love handle region so that a large volume of tissue can be transferred based solely on the vessels for the DIEP flap. This does require patients to undergo an additional surgery about 10 days prior to the DIEP flap. The technique is highly successful and allows the patient to avoid both the higher complexity and longer operative times of stacked flaps and the need for an implant with hybrid flaps. This is now my preferred option for qualified candidates to create a natural tissue reconstruction that meets thinner patients’ aesthetic goals.

If you are wondering if you are a candidate for natural tissue breast reconstruction, the first step is to schedule a consultation to determine if any of these techniques would be appropriate for you. 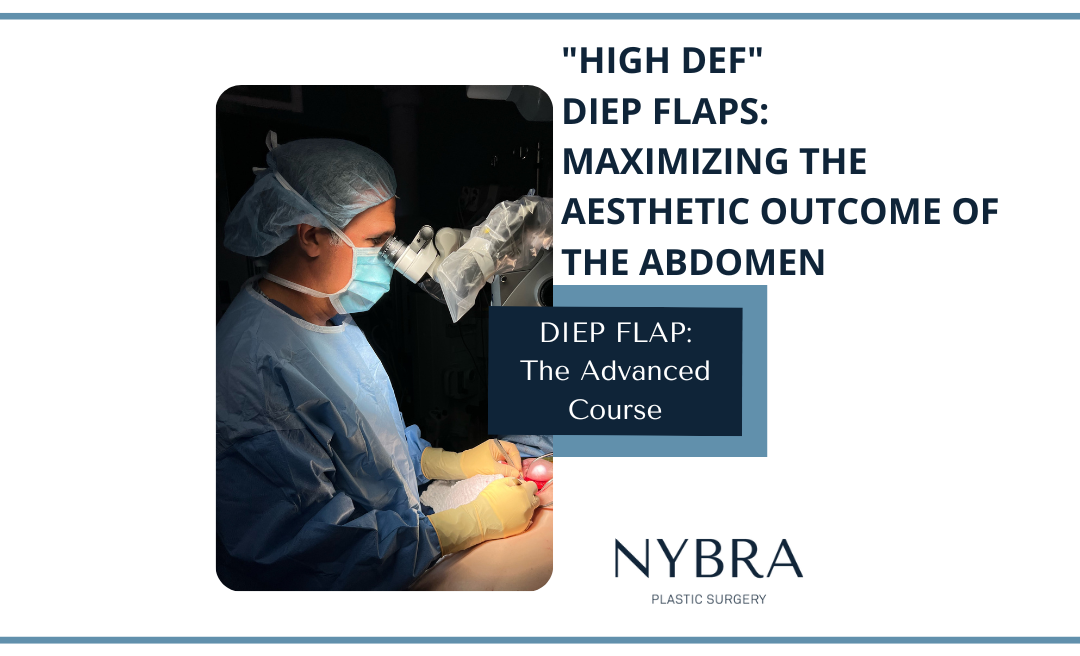 When we discuss DIEP flap breast reconstruction, the natural tendency is to focus on the breast. Since the goal of the procedure is to create…

Read All By Dr. David Light
Read All Insights & Events
Have questions or looking for support? We're here for you.
Contact Us