Skip to content
Home > Our Practice > Insights & Events > Save the Date: NYBRA Gears Up for BRA Day with BRCAStrong

Save the Date: NYBRA Gears Up for BRA Day with BRCAStrong 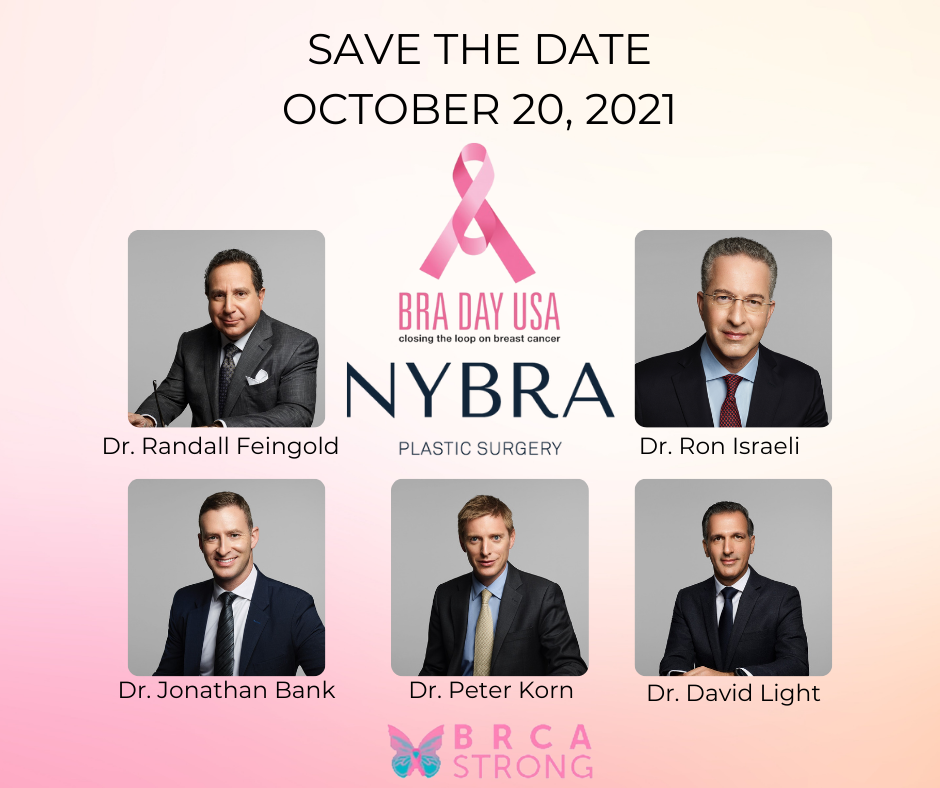 Breast Reconstruction Awareness Day is October 20th, and our team is already getting ready for some exciting events and collaborations. We’ve partnered with BRCAStrong to produce two Instagram Live sessions on BRA Day.

The morning session will feature Drs. Ron Israeli and Randall Feingold as they dive deeply into the history of breast reconstruction and how BRA Day came to be. In the second session, Drs. Peter Korn, David Light, and Jonathan Bank will delve into breast reconstruction options and how patients can make informed decisions.

Both groups joined BRCAStrong’s Tracy Milgram to talk about their upcoming sessions. Read on for a preview of each talk.

History of Mastectomy and Breast Reconstruction

“Breast Reconstruction Awareness Day happens to be one of my favorite days in Breast Cancer Awareness Month, because it’s really educating the community and giving them their options.” Milgram said

BRA Day is coordinated with the Women’s Health and Cancer Rights Act of 1998, which was signed in the month of October. “The American Society of Plastic Surgeons started the initiative of BRA Day in 2012 and coordinated it with the timing in the month of when the Women’s Health and Cancer Act was signed,” Dr. Israeli explained.

Before the act was signed, many insurance companies did not cover breast reconstruction. As a result, training for surgeons was less in-depth, and the approach to both the physical and emotional treatment of breast cancer was quite different. Dr. Feingold touched on just how much that has evolved on the whole.

“The approach has changed so dramatically. Understanding the impact of diagnosis on patients, understanding the impact of body changing surgery on patients, and then with an awareness of family histories of breast cancer, and then I remember when the BRCA genes were identified and testing was hard to get for women. Now it’s formally available,” he said.

Save the date for October 20th, where the doctors will dive deep into the history of mastectomy, reconstruction, and talk about NYBRA’s involvement in the inaugural BRA Day Event in New Orleans in 2012, just ahead of hurricane Katrina. See the whole teaser, below!

Breast reconstruction option awareness varies immensely based on community, geography, and the doctors a patient consults. In this preview of their upcoming BRA Day discussion, the doctors went over some of the reasons why it’s so important to make sure that patients know about all of their options, regardless of where they are and which doctor they see.

Dr. Jonathan Bank went on to explain that that variation exists even in areas where people tend to be well informed in terms of health. “I think the more we discuss these topics and opportunities the word will trickle out and it may not be the traditional way of obtaining information through your physicians,” he said.

All three doctors touched on the role of knowing your options when it comes to informed decision making—as a doctor or a patient. “The most difficult part of breast reconstruction is the decision making. Someone needs to listen to the patient and what their individual needs are, assess the body type, and so on.” Dr. Peter Korn explained. “I also think it’s important to understand that mastectomies don’t need to be disfiguring operations anymore. When people see the outcomes that can be obtained in breast reconstruction, it can really be game changing.”

Mark your calendars for October 20th, when the doctors will get into exactly what options are available, and see the whole teaser, below! 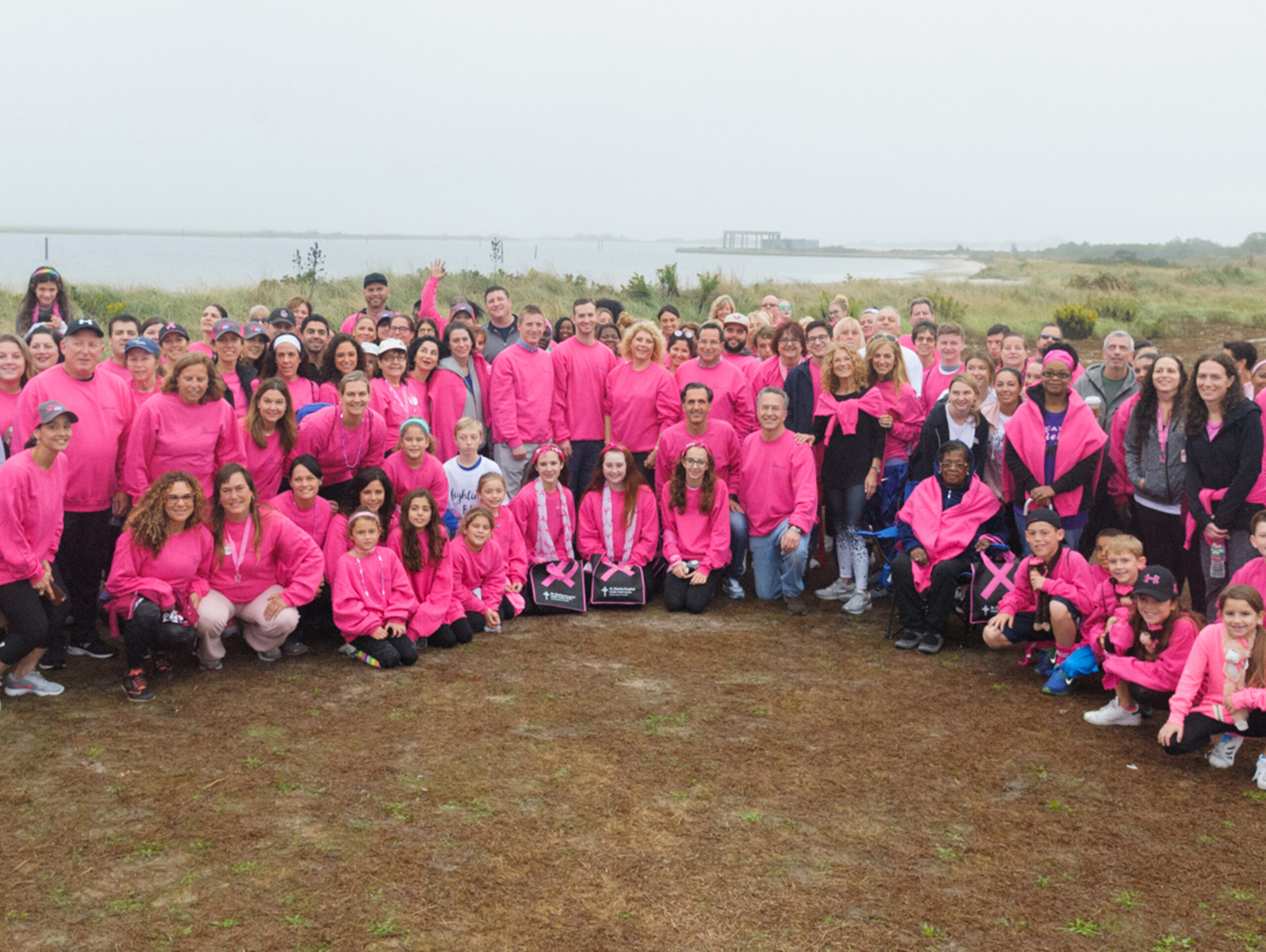 Making Strides Against Breast Cancer Together

Dr. David Light reflects on our 20th anniversary and how important the mission of Making Strides Against Breast Cancer is for our community and how…