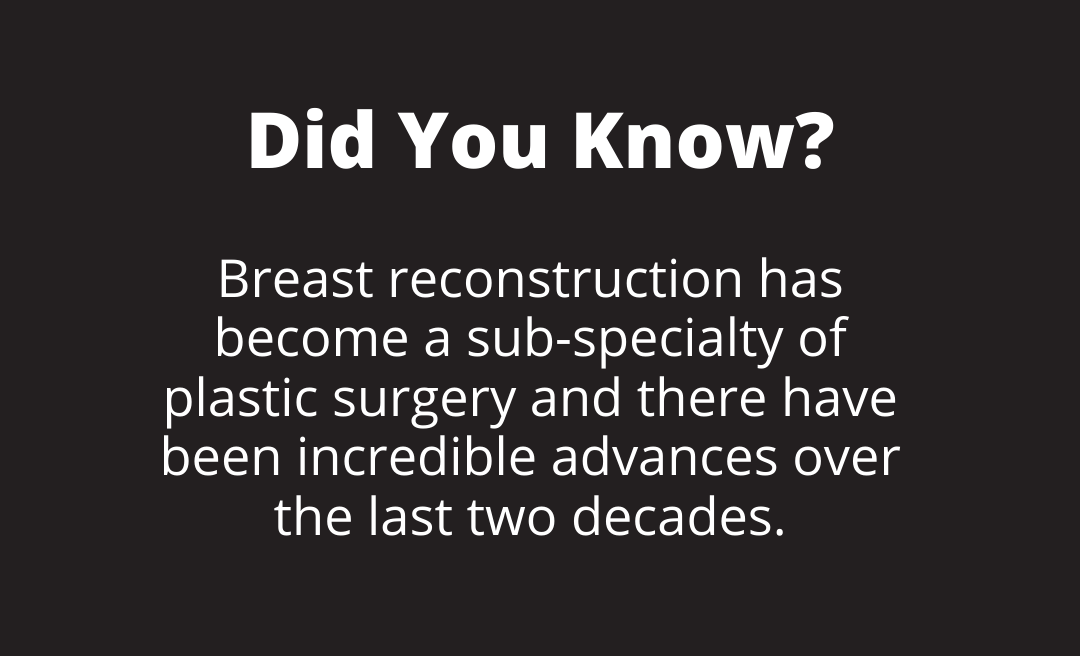 Read on for a few highlights from the discussion or watch the full story here!

Mastectomy is a little over a hundred years old. Reconstruction is even younger.

At the time when mastectomy was developed, breast reconstruction was underdeveloped and sometimes even discouraged.

“Halsted, who was famous for creating the radical mastectomy, which was very deforming, of course, actually admonished surgeons about doing reconstruction. His famous quote was that you shouldn’t do anything to repair the woman’s breast after surgery, lest it hasten the return of the breast cancer,” Dr. Feingold said.

Less invasive approaches to breast cancer treatment, like lumpectomy, did not emerge for almost a century.

“When you look at how mastectomy has changed over the years, you can’t overlook that partial mastectomy became popularized in the nineties as a way to preserve a breast,” Dr. Feingold said.

Nipple sparing procedures were only popularized about a decade ago. At the time, there were unknown risks that fortunately bore out well in studies as time progressed. These types of less-invasive procedures proved safe and effective in terms of breast cancer treatment.

The interplay between mastectomy and reconstructive improvements has been vital to patient mental health and decision-making.

The doctors pointed out that a less invasive mastectomy is still an emotionally and physically trying procedure. When patients weigh whether to have a mastectomy or a lumpectomy, reconstruction is often a strong consideration.

“I think the quality that we can achieve today makes that decision easier,” Dr. Israeli said.

Mastectomy and reconstruction can reduce long-term treatment and surveillance, improving quality of life for patients.

“A single episode of care, and it’s done for the rest of your life. I can see how it achieves peace of mind for them,” Dr. Feingold said. 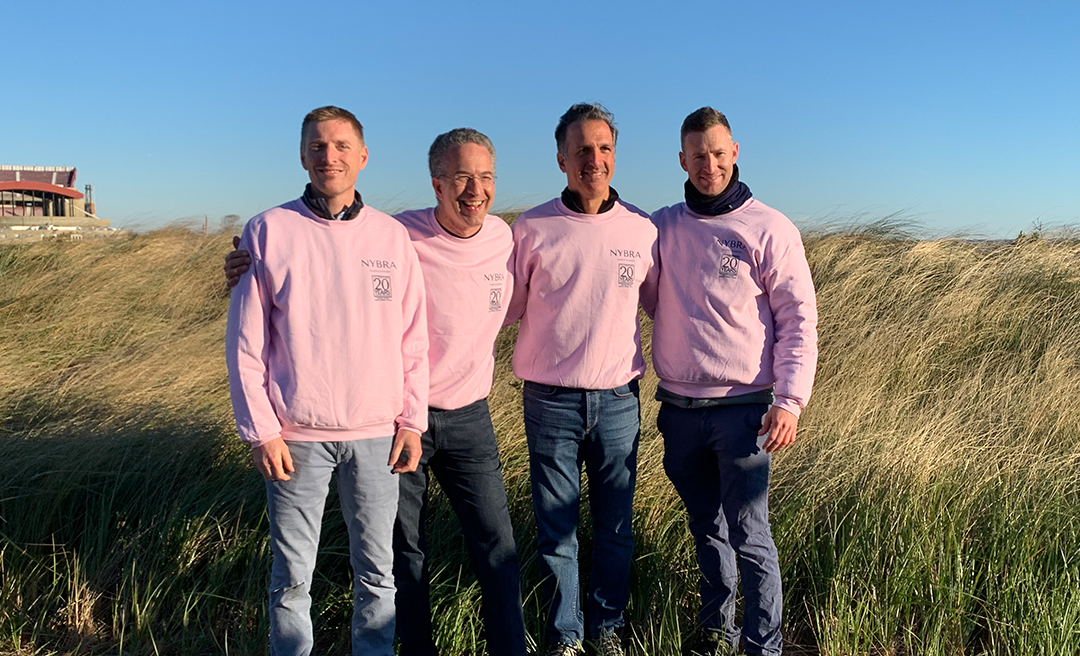 This year, marked the 20th Anniversary of NYBRA’s relationship with Making Strides of Long Island. We once again gathered on a chilly morning at Jones…