The thoracodorsal artery perforator (TAP or TDAP) flap is a method of natural-tissue breast reconstruction that utilizes tissue from the midsection of the side of the back.

This flap is typically used as a pedicled or attached flap. Unlike free flaps that are transplanted from one part of the body to another, the blood vessels in a TAP flap remain connected to the body. Once the skin and fat is isolated on the back, the flap is rotated from the back towards the breast.

The TAP flap is most commonly used to reconstruct partial breast or lumpectomy defects. For patients with a small breast size, this flap may provide enough tissue to restore an entire breast following mastectomy. On occasion, the TAP flap may be combined with an implant to add volume.

Compared to the latissimus dorsi flap, the TAP flap has some limitations. Only a relatively small amount of tissue can typically be transferred with this flap, which limits the volume available to reconstruct the breast. For this reason the TAP flap is mainly used for partial breast reconstruction or for the correction of lumpectomy defects. Since the latissimus muscle is preserved with this flap, the recovery from surgery is easier.

What scars can I expect from this procedure?

Will I need drains even though the muscle isn’t removed from my back?

As with other flaps, drains are used for TAP flap breast reconstruction, and are usually removed within one to two weeks. 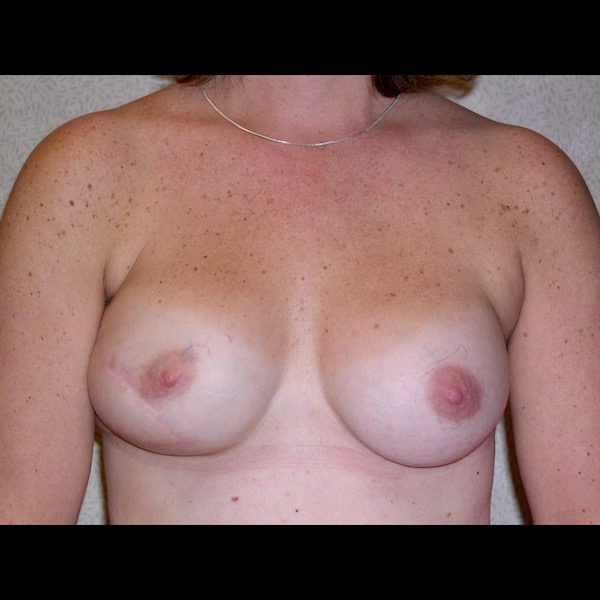 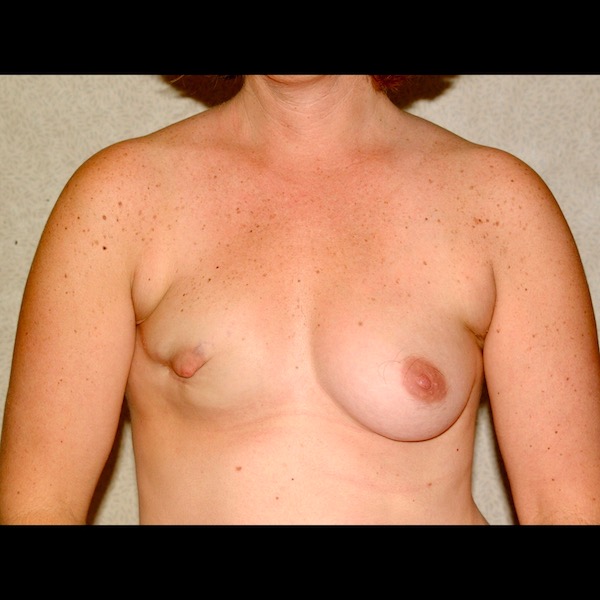 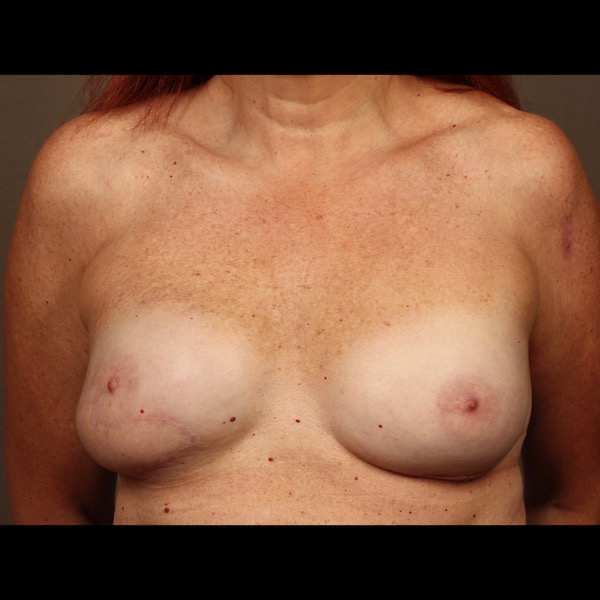 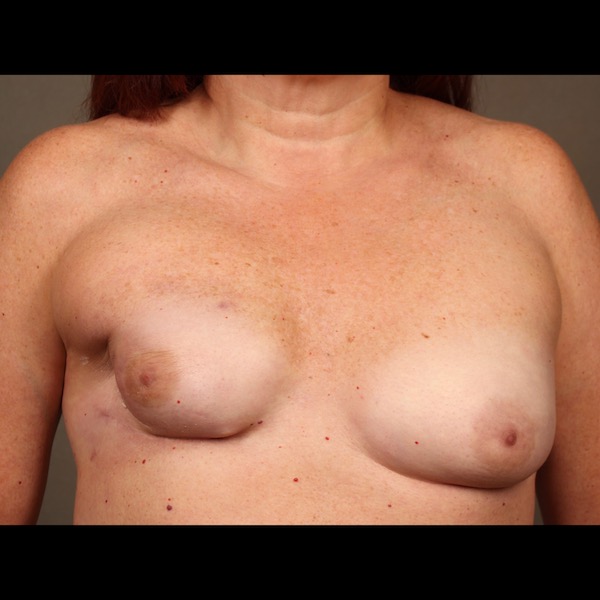 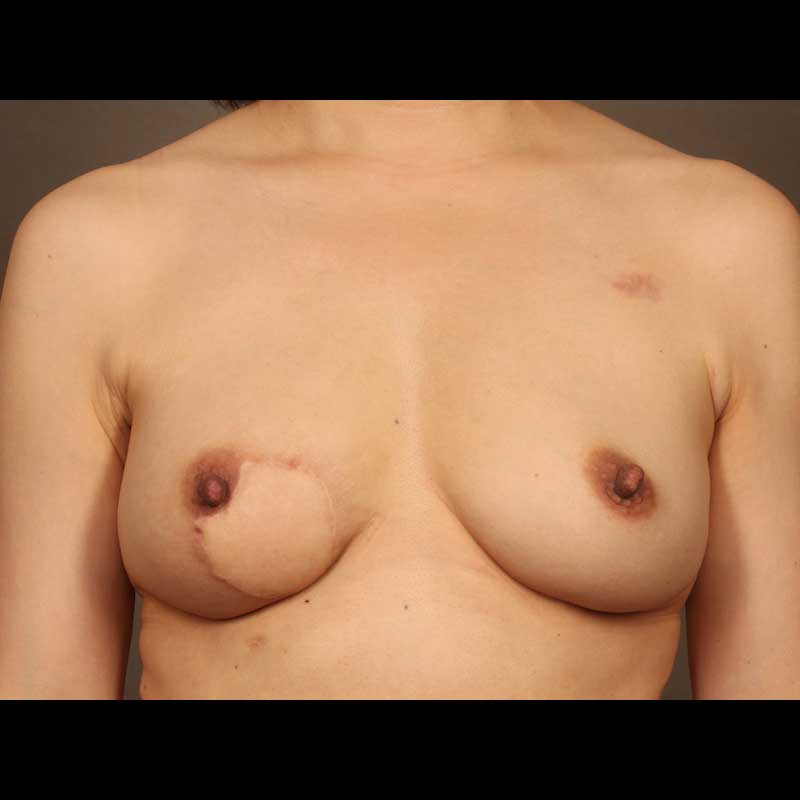 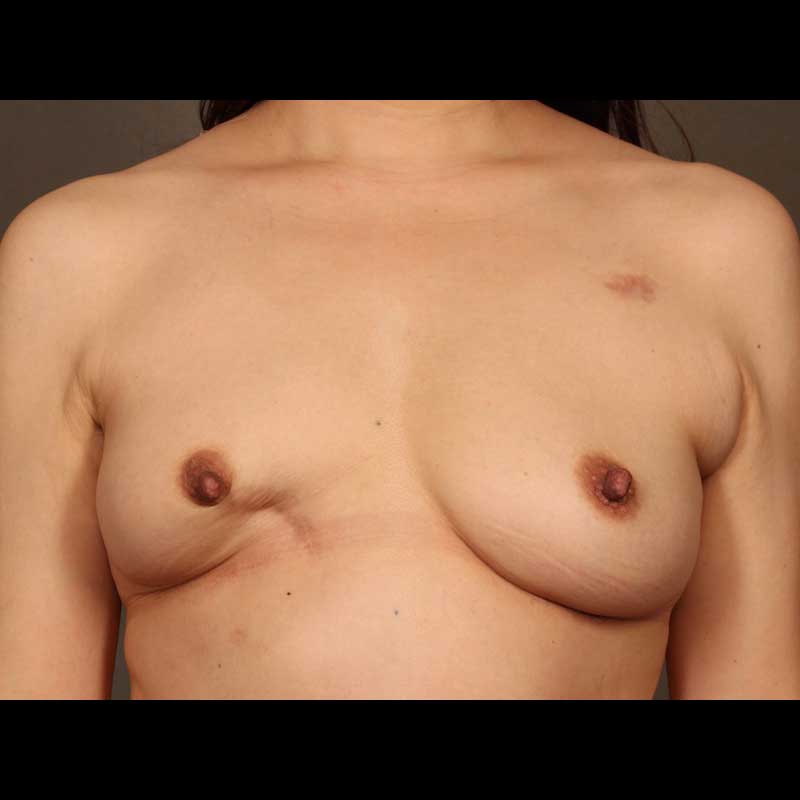