The gluteal artery perforator (GAP) flap is a method of natural-tissue breast reconstruction that uses skin and fat from the buttock region.

The GAP flap technique is an alternative to abdominal and thigh flap breast reconstruction procedures. In GAP flap breast reconstruction, skin and fat are harvested from the buttocks, along with perforator vessels which are teased out from the gluteal muscle through small incisions. As with DIEP and SIEA flap reconstruction, the muscle itself does not have to be harvested for transfer. Both the superior and inferior gluteal vessels can be utilized in conjunction with the number of perforators required determined during surgery.

This approach tends to be technically more difficult than other procedures, but for patients with insufficient abdominal tissue, the GAP flap can provide a natural-tissue reconstruction avoiding the need for implants.

As with any microsurgical free flaps, problems with flap blood supply can occur after surgery. Although this risk is very small, should there be problems with blood supply, additional surgery may be needed to complete the breast reconstruction.

Tissue from the buttocks also tends to be harder to shape into a natural breast substitute as compared to tissue from the abdomen or inner thigh. Despite these disadvantages, GAP flap reconstruction can produce quality outcomes and can be a good alternative when other donor sites are unavailable.

Why are GAP flaps not done as commonly as other types of laps?

GAP flaps are rarely done because most patients who choose natural-tissue breast reconstruction will have other, more favorable flap donor sites available, such as the lower abdomen and thighs. 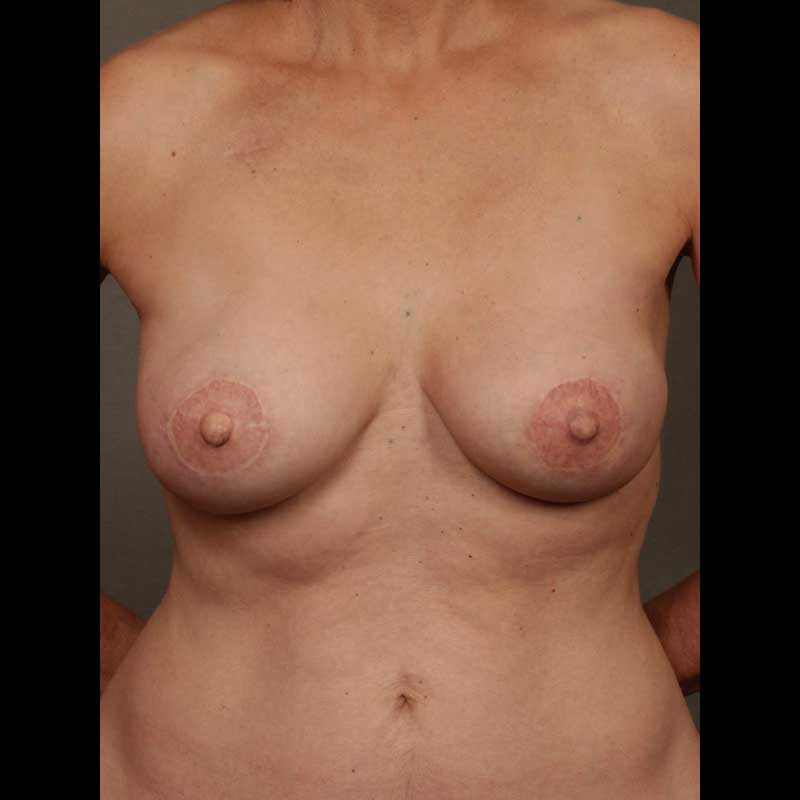 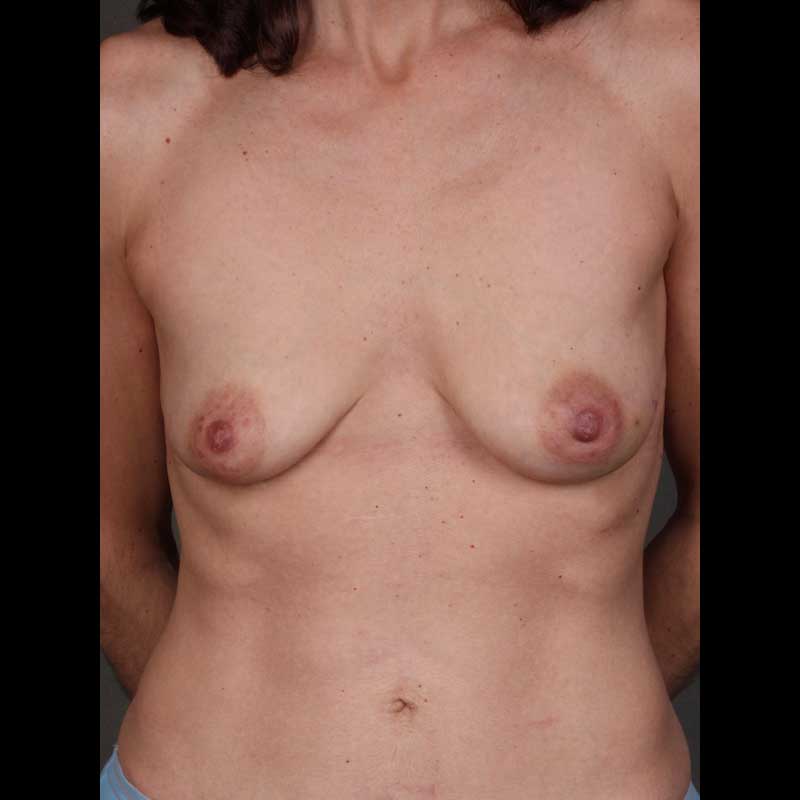 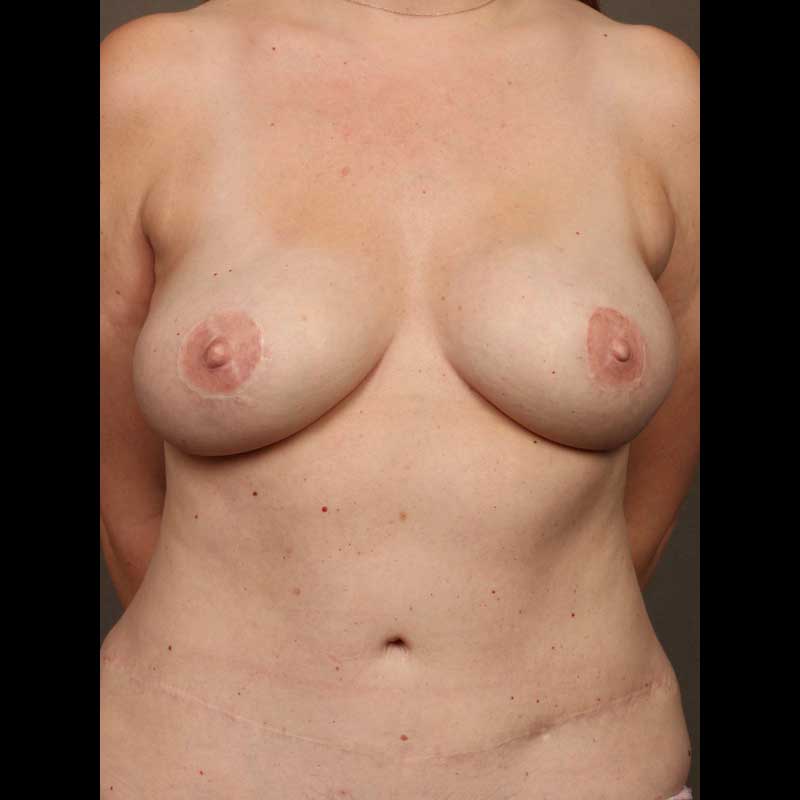 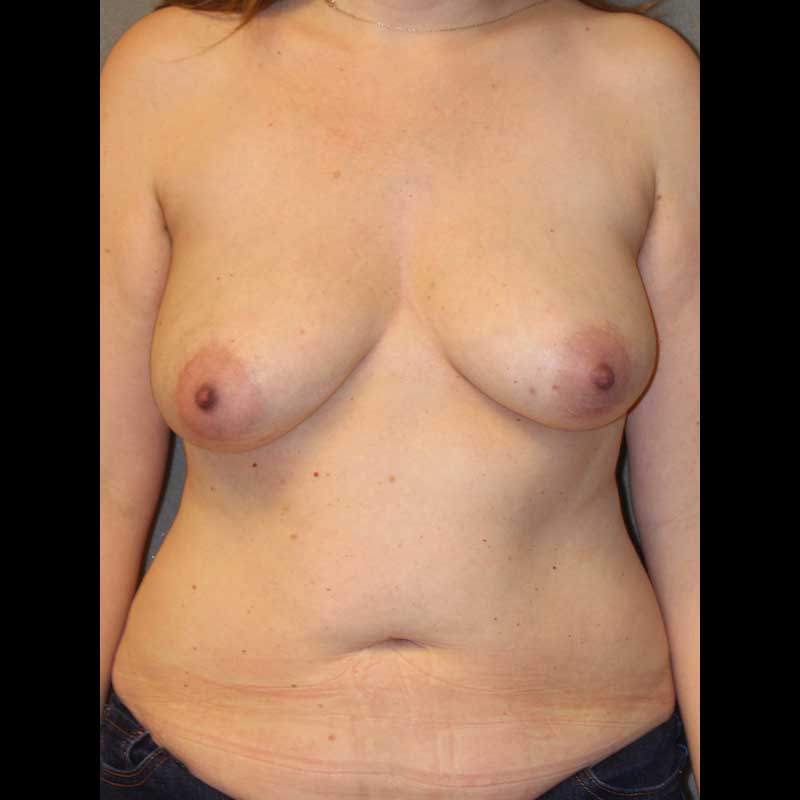 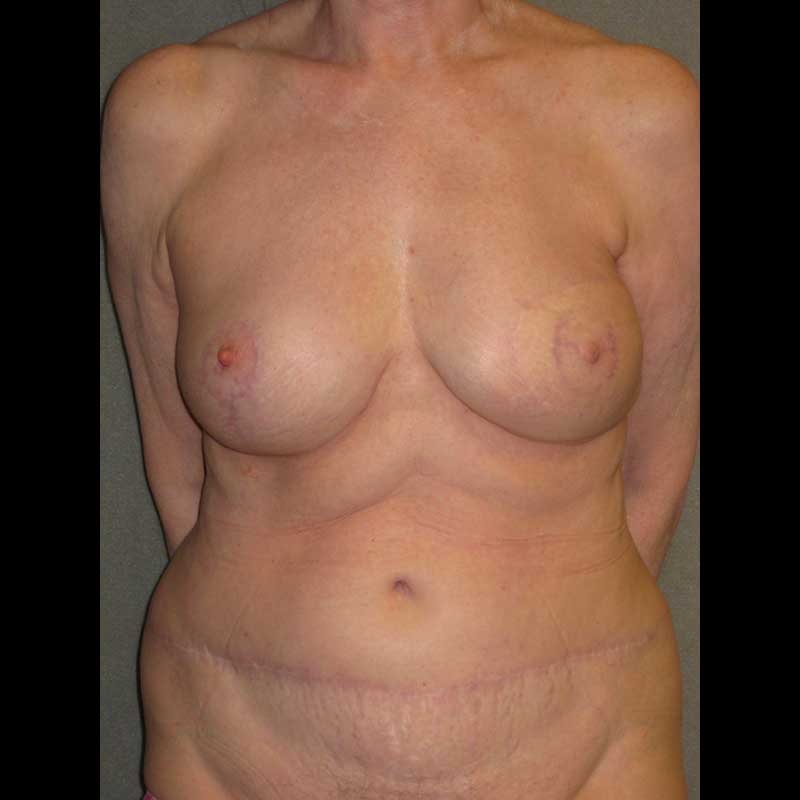 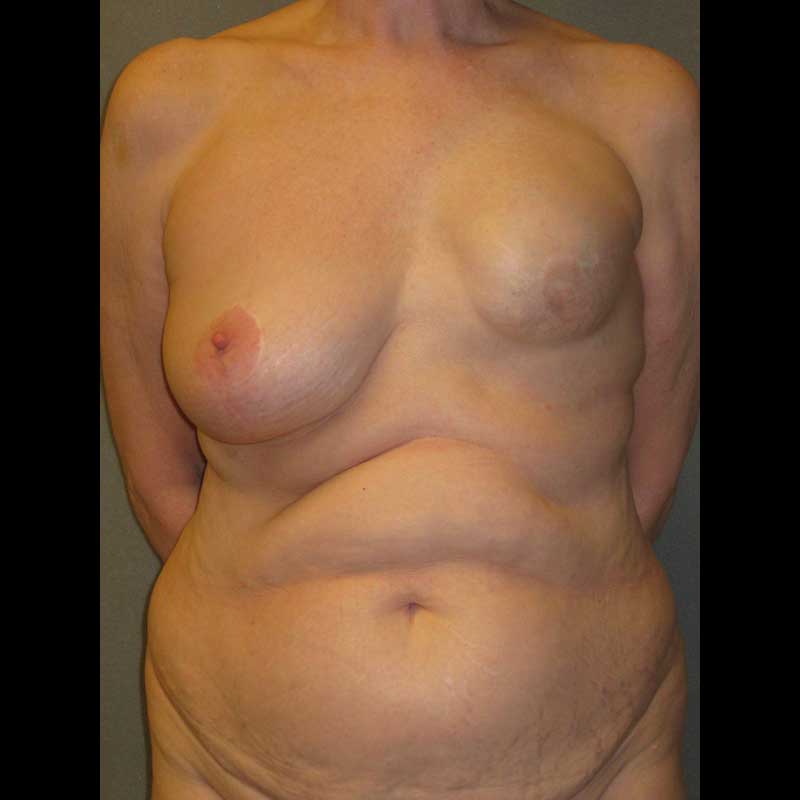