The Story of an Incredible Previvor 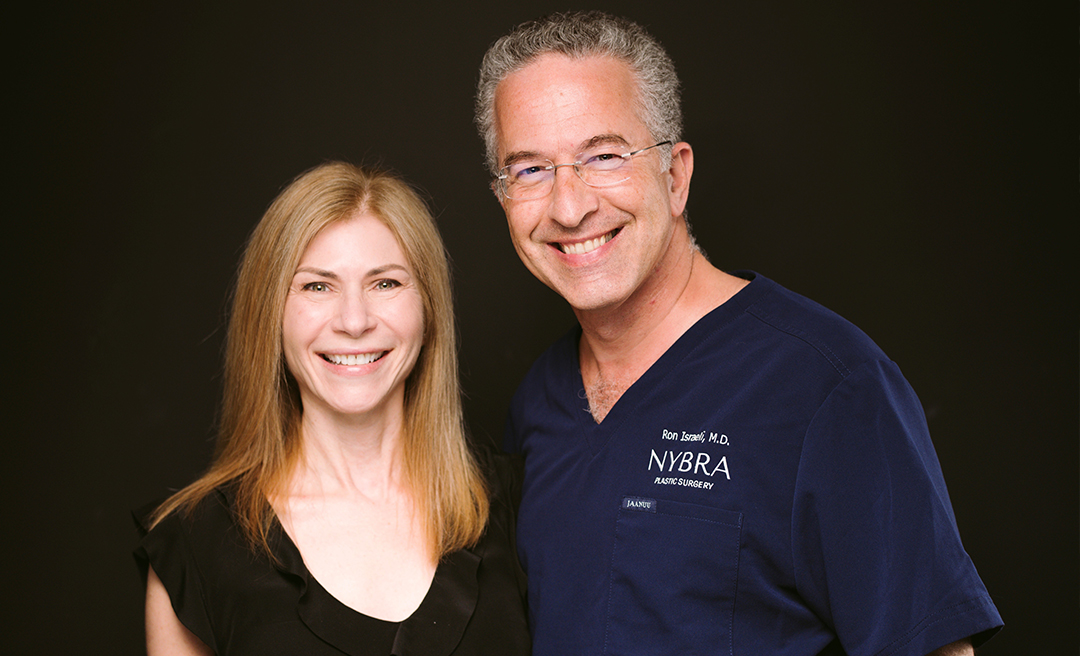 Since today is National Previvor Day, I would like you to meet my incredible patient and brave previvor, Marnie Rustemeyer.

Marnie’s mother had breast cancer when she was 40 years old, and when Marnie was in her thirties, she needed a lumpectomy to remove some calcifications. In Marnie’s words, “It was really frustrating because they basically didn’t tell me anything, they basically said ‘we got it all out’ and sent me home.”

Her OB-GYN recommended that she undergo BRCA testing. Unfortunately, testing was not as readily available at the time, and her insurance refused to cover it. Marnie remained untested until 2013, when insurance protocols changed. It was then—ten years later—that she learned she carried a BRCA 2 gene mutation.

The intervening decade between her lumpectomy and BRCA gene mutation discovery had not been easy for Marnie, but it endowed her with a resolve to be proactive about her health.

Unfortunately, she developed thyroid disease with multinodular goiters, requiring multiple biopsies, including one which showed atypical cells in 2008. She decided to have her entire thyroid removed, with pathology revealing cancer on the left side.

Five years later, Marnie found out about the breast cancer gene mutation, and she sort of followed that same philosophy—when in doubt, take it out.

In 2013, Marnie underwent bilateral nipple-sparing mastectomies and implant breast reconstruction. Unfortunately, her initial reconstruction did not go well. She had problems that related to thin skin, implant positioning, and a porcine product that was placed under the skin in an attempt to reduce some rippling. After several revision procedures and a hospital stay to address a staph infection, one of Marnie’s implants was still improperly positioned beneath her armpit. She was also living with chronic pain.

At the time, Marnie couldn’t find a pillow that was comfortable and fit her post-op body the way that she needed. Seeing that there was a need for something better, Marnie designed the Billow, a pillow for mastectomy patients.

Marnie’s work on the Billow included extensive conversations with medical practices. As she became more involved in the breast cancer community, she decided it was time to make a drastic career change.

Many of the patients she met really wanted someone to help them with nipple and restorative tattooing. She thought “if I could design a pillow, I could learn how to do nipples.” For Marnie this was therapeutic as she shifted her focus to helping other people.

She left her career in banking and finance to train as a medical tattooist. During that labor intensive training and work, she found that the chronic pain and implant malposition with which she had continued to live were impeding her progress.

As time passed, Marnie began to feel that she was in a place where she had healed enough mentally and physically and was now ready to try to have surgery to revise her breast reconstruction. That’s when Marnie came to see me.

I spent the time needed to understand Marnie’s history and to evaluate the problems with her breast reconstruction. Through a process of shared decision making, Marnie and I came up with the least invasive revision surgery option that had the shortest recovery time. At the time of her surgery in June, Marnie was living in West Virginia and made the drive back and forth to New York multiple times for treatment and follow-up.

I changed her implants, removed the porcine tissue, corrected her implant pockets, and placed smaller implants in the appropriate position. This was able to address all of her concerns, providing a beautiful outcome while resolving her breast pain.

Marnie told me after surgery how much better she feels now. In her words, “It was just a relief to get these things out of my chest, to just feel relatively normal again.”

I am so happy that I was able to have such a positive impact on Marnie’s life. 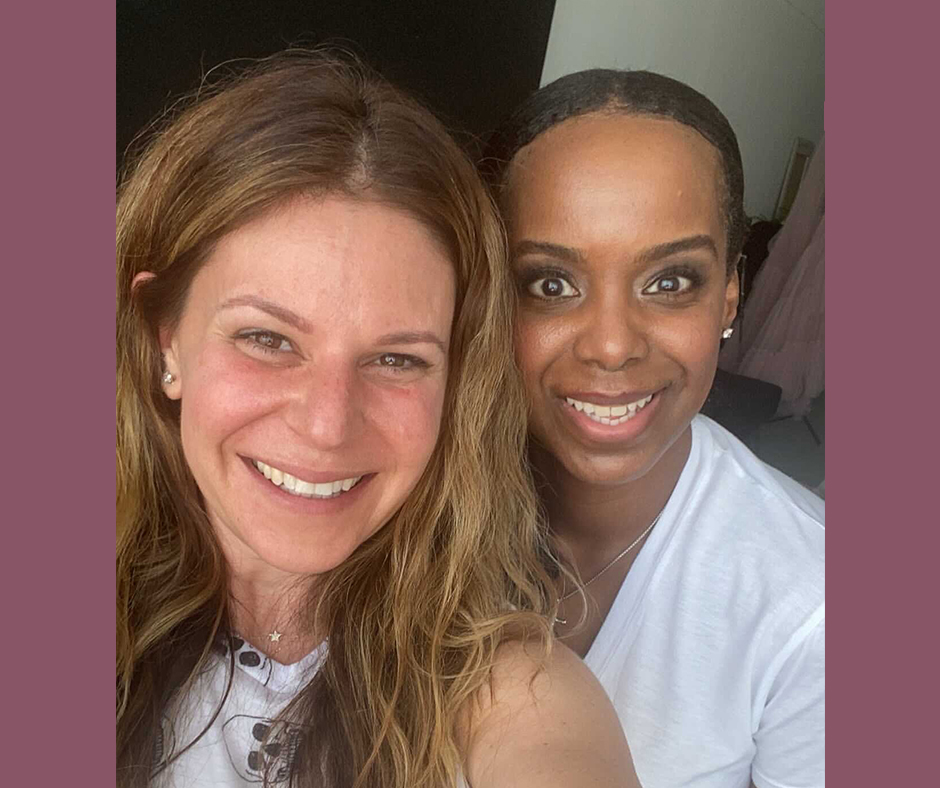 In past posts I have shared photos that photographer (and my patient) @JenRozenbaum has taken, documenting the story and journeys of some of my patients.…

Read All By Dr. Ron Israeli
Read All Insights & Events
Have questions or looking for support? We're here for you.
Contact Us