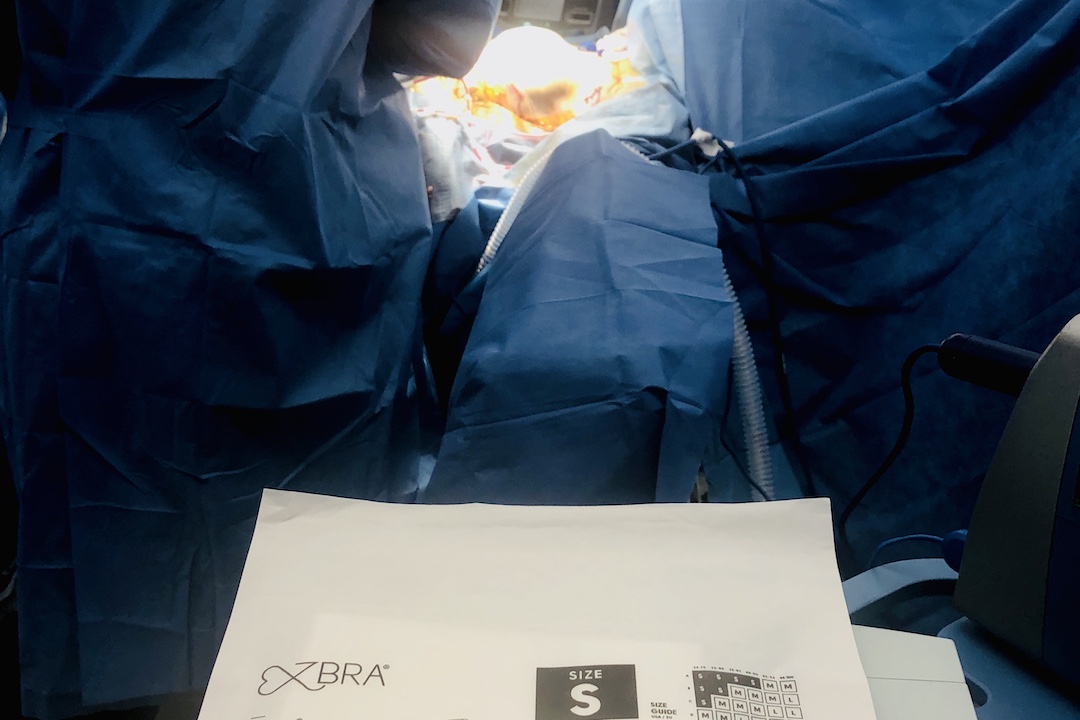 I recently became an official consultant for a new company called EZbra. EZbra is a sterile post-op bra that provides the highest quality of care for women after breast operations. The all-in-one post-op bra meets our needs as surgeons; it’s sterile, adjustable, and disposable, while providing maximal comfort for patients throughout their initial recovery period.

Founded by Efrat Roman, a powerhouse of a survivor, EZbra is a women-led startup and a part of the emerging Fem-Tech industry, focusing on women’s health and wellness. Their mission is very much aligned with mine: to improve the lives of patients, and allow them to recover with dignity. I was involved in the early phases of the product development, and as the prototypes advanced and cleared the FDA approval process, I began incorporating it into my practice.

As you can see in the video, the application is straightforward, the dressing is fully adjustable, and completely replaces poorly fitting standard (archaic) post-op dressings that I used to “force” into rigid post-surgical garments. The EZbra is applied at the end of surgery, and four additional bras are given to the patient for daily replacement, starting two days after surgery.

Feedback from women has been very positive: they like the cleanliness, softness and simplicity of the EZbra. One patient sent me a video of herself in a bra that she replaced on her own, a couple days after surgery. She offered a point of constructive feedback in which she recommended adding a sports bra or equivalent over the dressing, to help mask some of the rippling of the tabs that were apparent under her shirt. We’re taking that comment and some other pointers back to the drawing table to improve the next generation of dressings. 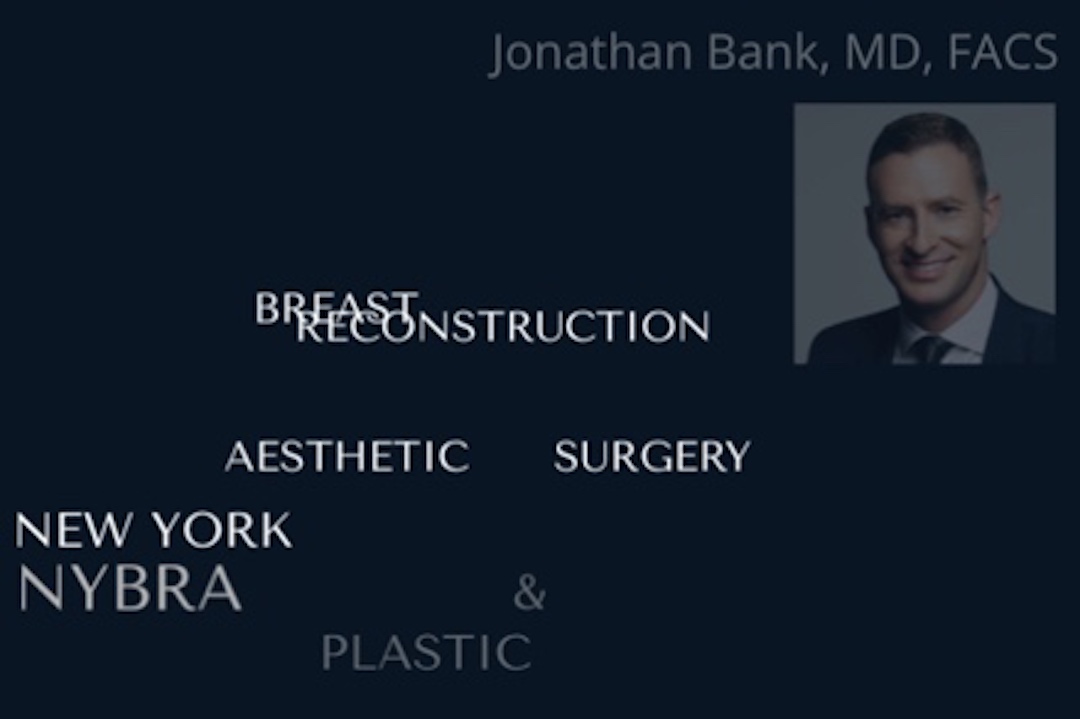 A Breast Reconstruction Primer for Gynecologists

Recently, I presented a short summary of what we do at NYBRA Plastic Surgery to a group of gynecologists. The OB/GYN is frequently a womanʼs…

Read All By Dr. Jonathan Bank
Read All Insights & Events
Have questions or looking for support? We're here for you.
Contact Us