Skip to content
Home > Our Practice > Insights & Events > Breast Lift or Breast Reduction: Which is Right For Me?

Breast Lift or Breast Reduction: Which is Right For Me? 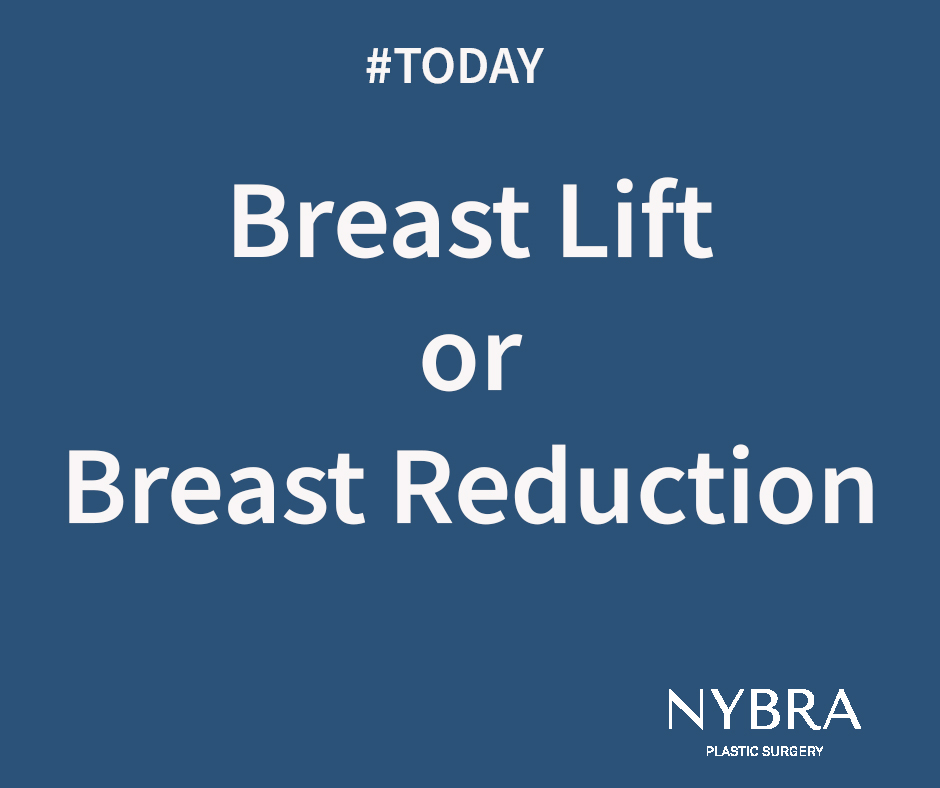 During aesthetic breast consultations, patients regularly ask me: “Do I need a breast reduction or a breast lift?” Or, ”while you are doing my reduction, can you also do a lift?”

The good news is that both a breast reduction and a breast lift elevate the position of the nipple and areola. While their goals are similar, they address different issues. Let’s take a step back and understand the goals for each procedure, along with the similarities and differences between them.

What is a breast lift?

A breast lift or mastopexy is a cosmetic procedure that elevates the nipple and areola to a level slightly above the fold under the breast. Its primary goal is to address breast sagging, or ptosis.

Excess breast skin or tissue can be removed, especially if a patient’s breasts are asymmetrical. That excess skin and tissue can also be rearranged under the nipple and areola to create extra volume and projection in an approach commonly known as an auto augmentation. However, we typically remove only a minor amount of skin and tissue that is removed is usually minor, as a breast lift is designed to elevate the nipple and areola to create a rounder, perkier breast.

What is a breast reduction?

The primary goal of a breast reduction is to significantly reduce the size of the breast in order to alleviate conditions associated with large breasts. Breast reductions are commonly submitted to insurance, because they effectively address conditions including back pain, neck pain, limitations to exercise/daily activities and rashes underneath the breast.

The amount of tissue we remove is calculated prior to surgery and is submitted to the insurance company for authorization. Preoperative photographs and other supporting documentation are also submitted. Smaller breast reductions can be performed, however, they are treated more like a breast lift and are not submitted for insurance authorization.

Are the surgical approaches different?

How do you decide which type of incision to use?

I use both techniques in my practice and customize the approach based on each patient’s breast size and shape. The measurements I take during a consultation dictate those decisions. The best approach often depends on the distance between the fold under a patient’s breast and their nipple. Measurements are taken during the consultation, and a key decision factor is the IMF to nipple measurement, or distance between the fold under the breast to the nipple. For lasting results that avoid bottoming out, IMF to nipple distances should be shortened to an appropriate length using an incision hidden under the bottom of the breast.

Regardless of the technique, no one should be able to tell whether you had a breast reduction or lift after the procedure. The incisions used are similar, and the aesthetic goals are the same: to create a breast with the nipple in the proper position with a round, and proportionate shape. Now that you have some background information, the next step in deciding which technique or procedure is right for you is to schedule a consultation. 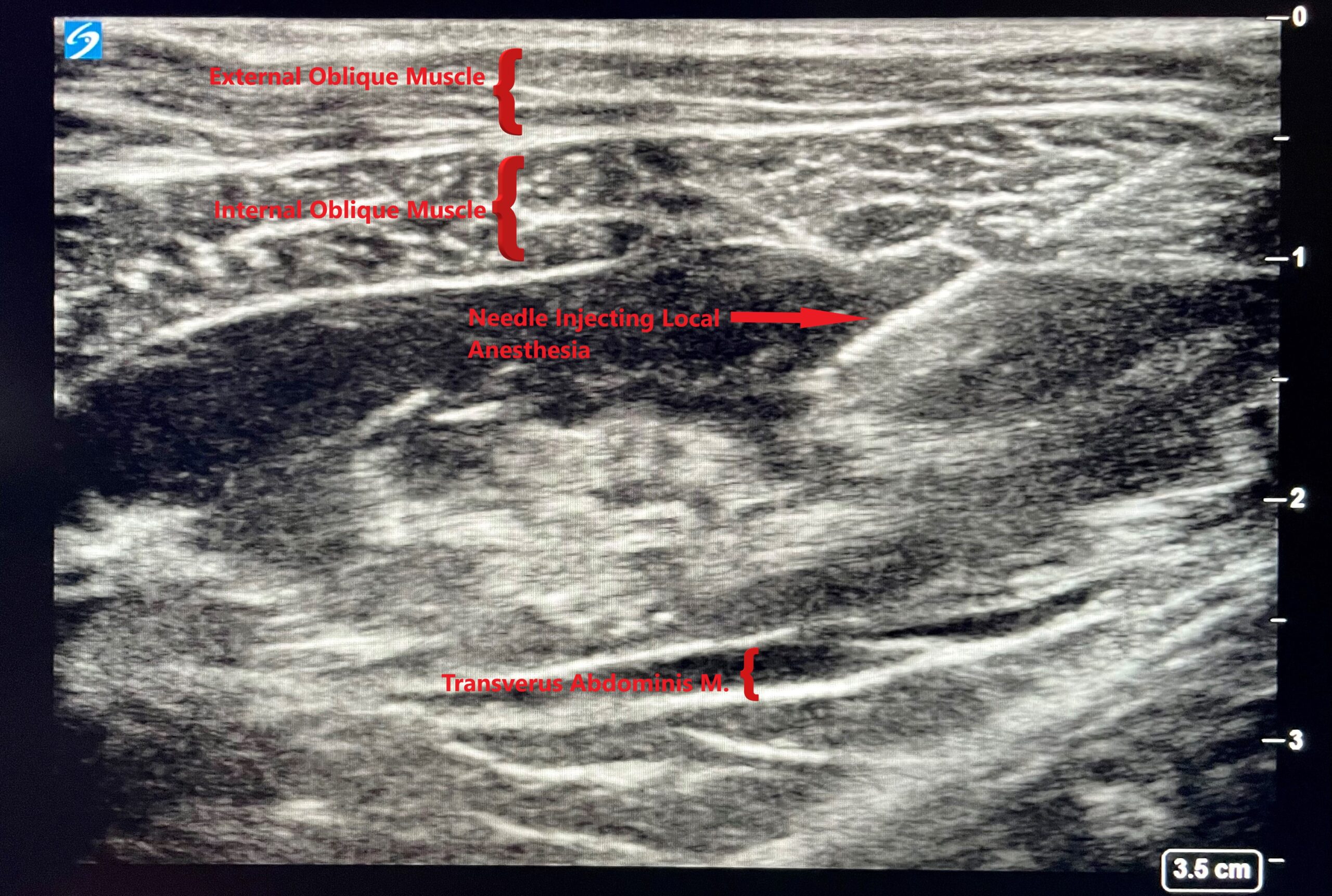 Postoperative pain management is an essential component of any successful procedure. Unfortunately, efforts to keep patients comfortable after surgery can sometimes be shortsighted, leaning on…

Read All By Dr. David Light
Read All Insights & Events
Have questions or looking for support? We're here for you.
Contact Us