A Patient Builds the Strength to Move Through Life Again 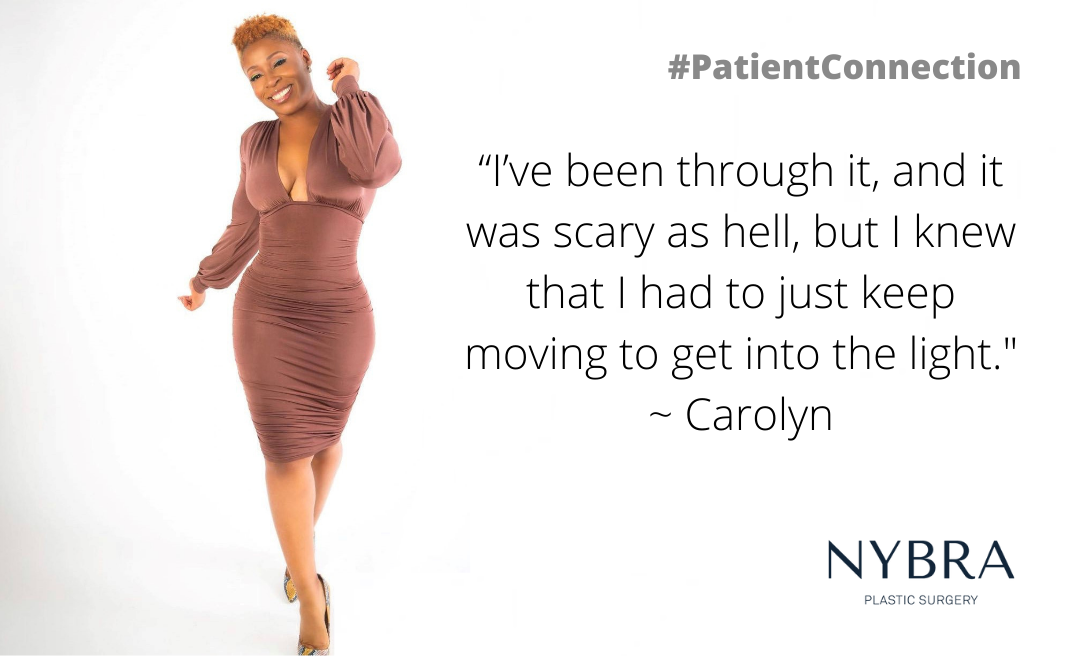 “I’ve been through it, and it was scary as hell, but I knew that I had to just keep moving to get into the light. I was so focused on going forward that I did not look back until I read my patient story,” Dr. David Light’s patient, Carolyn, explained.

Carolyn was featured in our patient stories section while she was still in the midst of her journey, healing both physically and emotionally. Not only did she overcome aggressive breast cancer, it had come on the heels of another deep heartache.

“Right before I was diagnosed, I had a stillbirth, and just when I thought we were just seeing a bit of sunshine, then there was this lump, and we couldn’t have any more children.”

After she recovered from cancer treatment, Carolyn realized that she had not emotionally processed the loss of her child or her subsequent loss of fertility. She had instead taken those losses out on her body. She wasn’t eating well; she wasn’t exercising; and she didn’t feel well as a result.

“It was really difficult physically, because I was experiencing pain that I’d never had before, pain from my ligaments and joints. My blood pressure was going off the charts, and I was prediabetic. Add that to all of what happened the previous year, and it was not good.”

She reflected on what she’d been through and how much of her energy she expended on other people, and came to one conclusion: the way to move forward was to move a little bit every day.

“It wasn’t even anything crazy. I just started walking a couple of miles three to four days a week, and I noticed that I was feeling better and wasn’t in pain.”

Carolyn said that she increased that activity little-by-little, even through the pandemic. Walking became jogging, jogging became running, and exercising became a door to a broader self-care plan. She started to say “no” to people when she felt that she was stretching herself too thin. She and her husband began to travel more. She set a standing appointment with herself at the gym every morning. Put simply, she started finding ways to invest in herself.

While this transformation did result in physical weight loss, Carolyn stressed that it was not her focus. Her new focus on movement was about feeling mentally and physically well overall.

“It feels good to move and to be flexible. I’m almost fifty years old. I don’t feel fifty. I don’t know what fifty feels like,” she said.

Carolyn said that she came across her NYBRA.com patient story on Instagram and thought about how far she’d come. She sent Patient Empowerment Program Clinical Director Mollie Sugarman a picture of herself along with a note on how she was thriving.

“It could have gone the other way. I could have stayed in a hole, being a victim. It’s so easy to think, ‘she lost a baby; she had breast cancer,’ but I’m not that person. What we’ve been through as a family would crush anyone. I don’t know where I found the strength. With the help of everyone—Mollie, the group, the doctors, my husband—we made it through.” 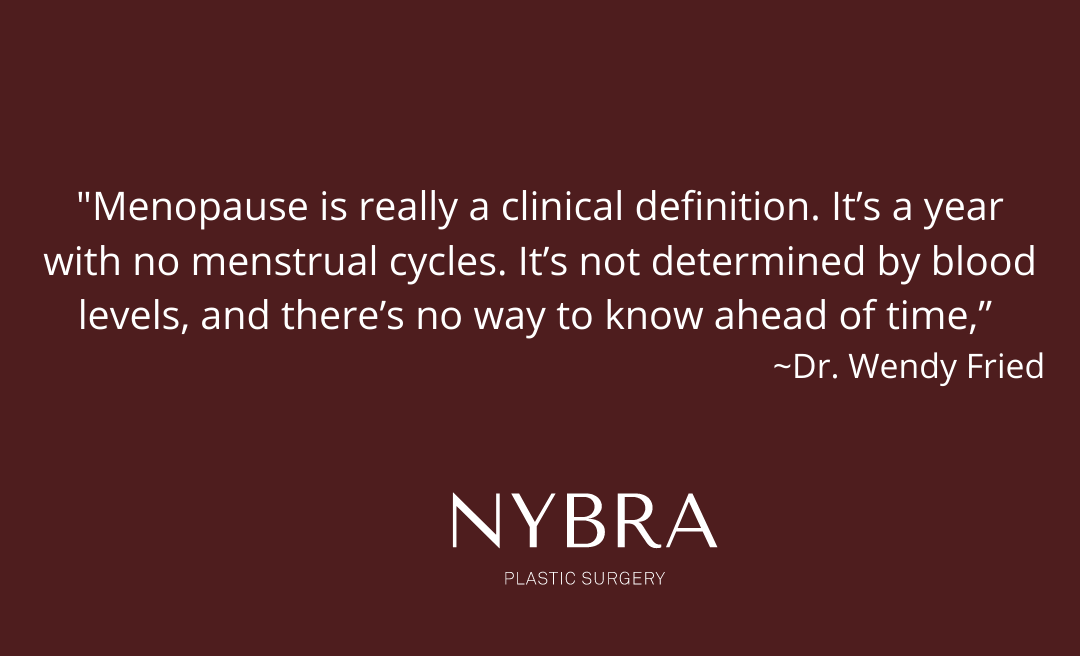 “Menopause is really a clinical definition. It’s a year with no menstrual cycles. It’s not determined by blood levels, and there’s no way to know…