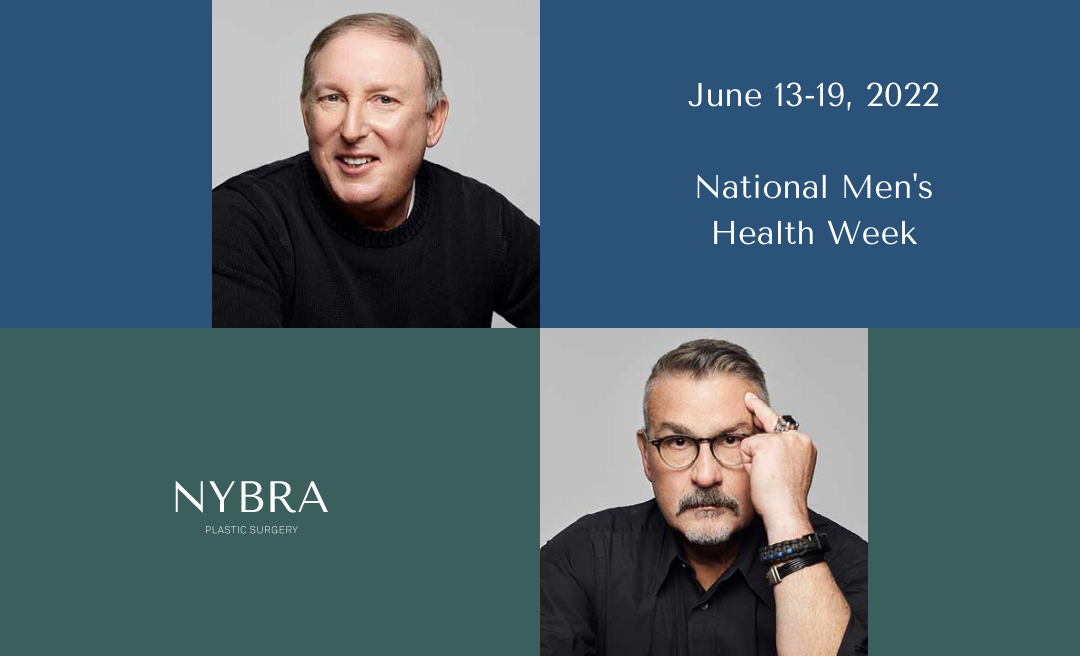 The severity of male breast cancer tends to be driven by a few factors. One of the things that makes it so lethal is that it often goes unnoticed. The information surrounding breast cancer is often so focused on women’s health that it often does not occur to men to speak up about changes to their chest or nipple areas or that those changes could be breast cancer. This lack of awareness means later detection, which tends to make it more difficult to treat.

Our patients, Jeff and Michael, were each dumbfounded when they were diagnosed with breast cancer.

As Jeff put it, “I didn’t even know that men could get breast cancer. I thought it was a women’s disease.”

Michael had a similar reaction, saying, “If you handed me a piece of paper and said make a list of things that could kill you, this wouldn’t have made page two.”

Both men experienced an inverted nipple as their primary, initial symptom. Fortunately, they each had people in their lives who urged them to investigate the change, however, neither patient considered breast cancer at any point before diagnosis—even when they noticed changes in the chest area. Their stories underscore the importance of both paying attention to your body and voicing any changes or concerns to a medical provider.

During National Men’s Health Week, we hope that men take extra time to assess how they feel and what they see and to start building good habits moving forward. Anyone who feels a lump or notices a difference in their nipple, chest, or any other area of their body should speak to a doctor. We encourage individuals of all genders to stay vigilant when it comes to their health every day. 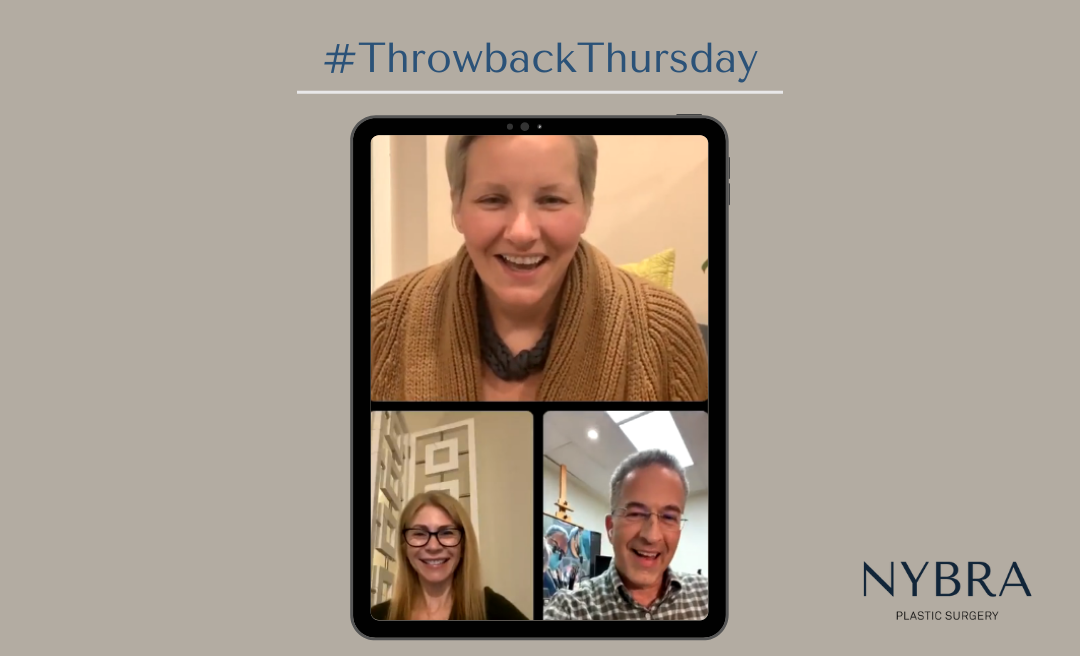 Dr. Ron Israeli and Marnie Rustemeyer joined Dana Donofree on Instagram live for a conversation on scar management back in January of this year. The…