Casting Hope for the Future: One Couple’s Unique Artistic Endeavor 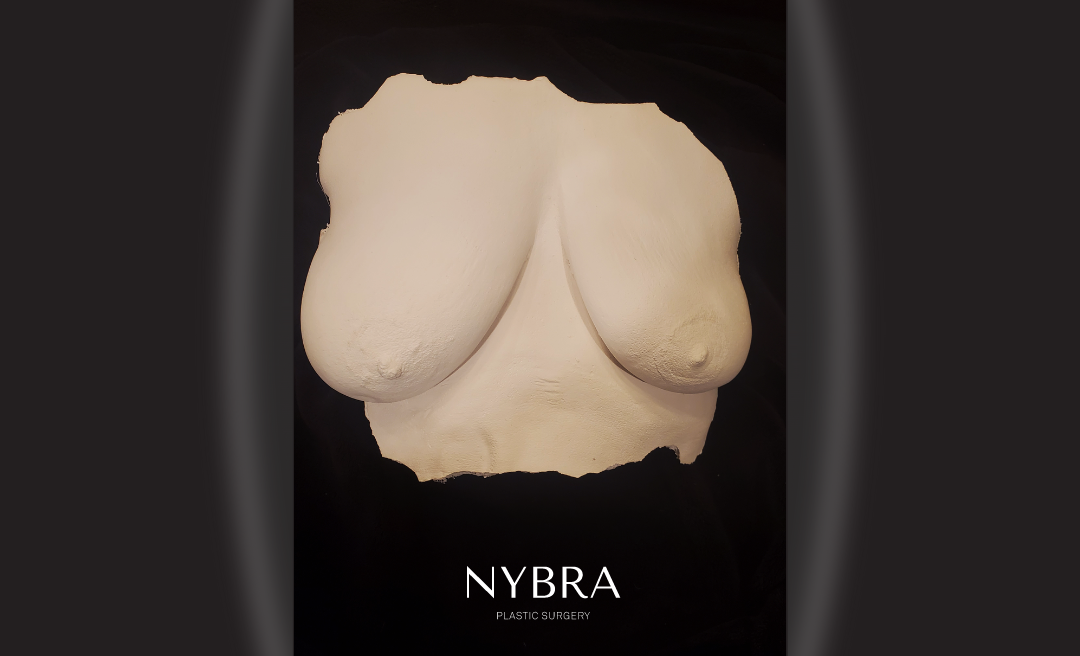 Rita was first diagnosed with breast cancer in her right breast in August of 2022. Further testing showed cancer in the left breast as well. She knew she needed to have bilateral mastectomies and chose to have DIEP flap reconstruction with Dr. Randall Feingold. Before her surgery, she and her husband took on an unusual art project: they created a plaster cast of her body.

“We made it about three weeks prior to surgery. My idea was to try to memorialize the way we were prior to the surgery. We’re married for 35 years. It’s very difficult for both of us to see my wife go through a drastic change emotionally and physically,” Rita’s husband, Glen, explained.

And so he began looking for ways to begin the healing process as soon as Rita was diagnosed. He took inspiration from women who create plaster casts of their bodies before and after pregnancy.

The cast was part of a broader pre-op healing plan. The pair explained that for them, it was important to start processing their emotions individually and as a couple as soon as Rita was diagnosed. They both took time off from work and spent it together, time which they believe helped them throughout the process that followed.

“There was so much to take in and so much to try to make sense of and reason with, that time to talk and cry and laugh. You’re still going through a process of acceptance, but it takes off a little bit of the stress off,” Rita explained.

Her husband looked inward and carefully considered how he could support his wife and honor her as she was before surgery without making her feel as though he was going to love her any less after mastectomy and reconstruction. They settled on a detailed cast, which captured the nuances of Rita’s body, capturing past memories, good and bad.

“It even showed all the imperfections. I had a lumpectomy 10 years ago, and it showed that. It even showed stretch marks from when I was pregnant,” Rita said.

Rita underwent bilateral skin-sparing mastectomies with immediate DIEP flap breast reconstruction on November 14, 2022. “The microsurgery to transplant the DIEP flaps went extremely well and I was also able to reattach nerves to restore sensation down the road. I expect she will have a very natural and elegant result” said Dr. Feingold. She and Glen said Dr. Feingold’s combination of steady confidence and humor put them at ease.

The coordination of the Patient Empowerment Program and the nursing teams also fostered a sense of security throughout the process. “The experience that we had with that whole group was unbelievable, they made it a lot easier. I told Rita ‘we’re in good hands here.’” Glen said.

Rita and Glen plan to create two more casts—one before nipple reconstruction and one after—to hang in their bedroom alongside the first. While casting is not necessarily the best therapeutic option for everyone, Glen said he and Rita were open to showing other interested couples how to undertake the project. Rita hopes that the casts will continue to help her accept and understand her experience as she cultivates acceptance. Her journey is ongoing.

“Sometimes I look at everything, and all I see is this ragdoll with stitches in it. I’m still trying to accept the fact that I had to have this all done. I think after a while, as the recovery and final adjustments are done it will feel a lot better,” Rita said.

Mollie Sugarman notes “What an incredibly creative approach by a couple to addressing and processing their individual and mutual emotional response to the challenges of a breast cancer diagnosis. Bravo!” 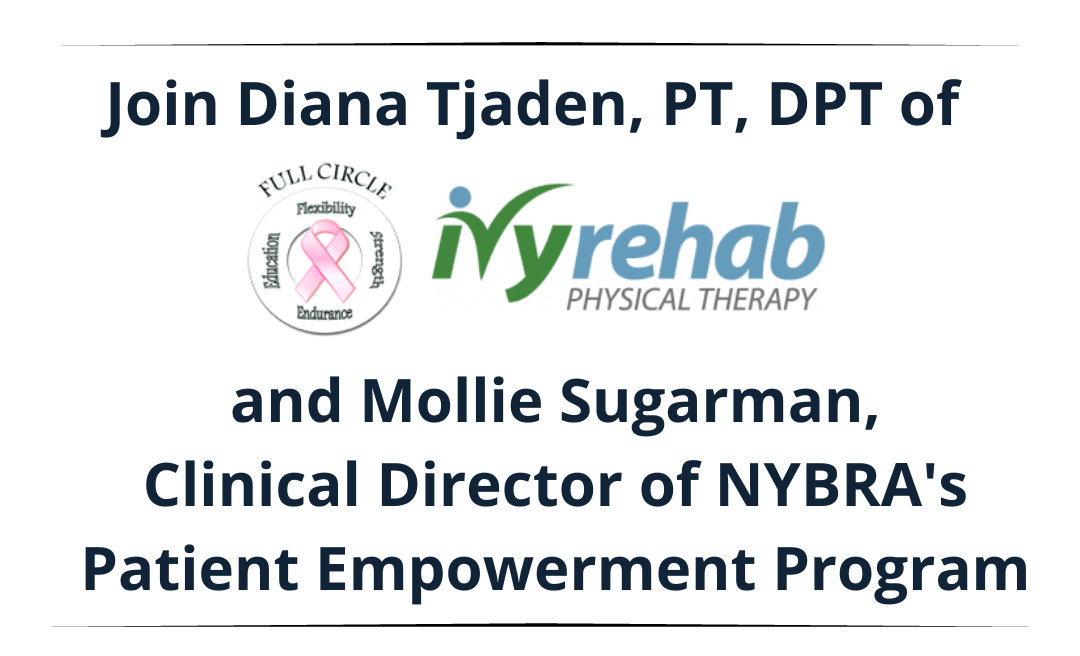 Join us on: SUNDAY, FEBRUARY 5TH FROM 1PM to 4PM Please join us for this sewing workshop to benefit the patients of NYBRA Plastic Surgery…