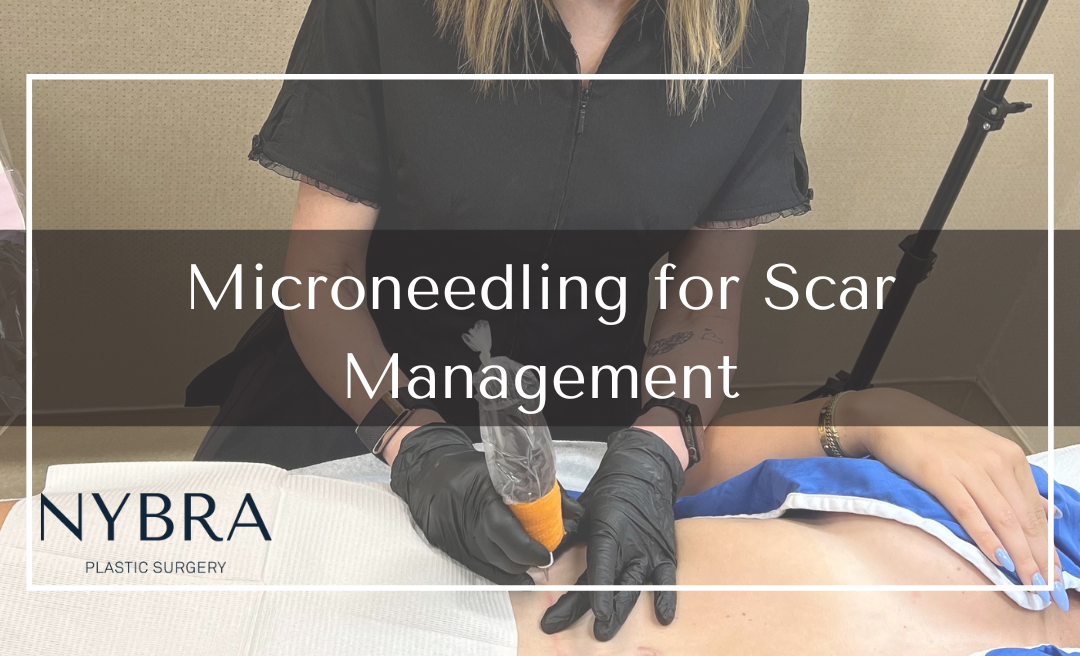 When we talk about restorative tattooing, microneedling does not necessarily immediately come to mind. Microneedling is a minimally invasive treatment that is designed to rejuvenate the skin. A device with fine needles creates tiny punctures in the upper layer of the dermis, which triggers the body to create new collagen and elastin. For this reason, it’s also called collagen induction therapy, or CIT. What many people do not know is that you can perform microneedling using specific needles in a tattoo machine. It’s an important part of scar management that can facilitate scar camouflage.

Activating the scar with tiny needles reactivates the body’s natural healing process and stimulates blood flow in the area. This act of encouraging the body to heal itself again on a newer, deeper level can create a smoother scar that is lighter in color. Since the process wakes up healing processes within the skin, it can even help on older scars.

Collagen Induction Therapy is a specific type of microneedling.

The term collagen induction therapy (CIT) sometimes finds its way into conversations about microneedling. That’s because a medical technician can stimulate collagen production using the same tools and a specific technique. Once again, we’re able to use gently controlled injury to the scar itself to encourage the body’s own, natural processes.

CIT is particularly useful in treating scars from surgery, acne, trauma, or other injuries. Darker scars that cannot be camouflaged using tattoo pigment often benefit from this therapy. In addition, I sometimes recommend pretreating the area with a skin lightening serum to further reduce the pigment in the scar. Once it is properly lightened, I can tattoo over it if necessary.

It can be important to microneedle an area before attempting to camouflage a scar.

I often treat an area with microneedling before I begin to camouflage a scar with tattoo pigment. In many cases, one or two microneedling sessions are enough to reduce the appearance of the scar on their own without additional camouflage. The cases that do require additional attention see better results from the already lightened scar.

We may be able to start microneedling earlier than previously thought.

According to a recently published paper in Plastic and Reconstructive Surgery entitled “Microneedling Outcomes in Early Post-Surgical Scars”, some scars may benefit from microneedling during the early maturation period of scar development. In the study, patients who underwent microneedling at the six-to-seven-week mark of wound healing saw the best outcomes overall, as compared to those who underwent the same treatment between those who waited 13 to 16 weeks. The study suggests that we may be able to start bringing people in for microneedling earlier as a more proactive way to promote quality healing.

As with most medical procedures, microneedling timing and techniques must be determined individually, based on the patient. The type of scar, skin type and area on the body really dictate my decisions.  For example, I might recommend a lightening serum to patients with ethnic skin types to reduce the probability of post inflammatory hyperpigmentation. Certain medications can also factor into the overall outcome of any tattooing procedure. It’s important to come in for a consultation so that we can work together to create a scar management plan. 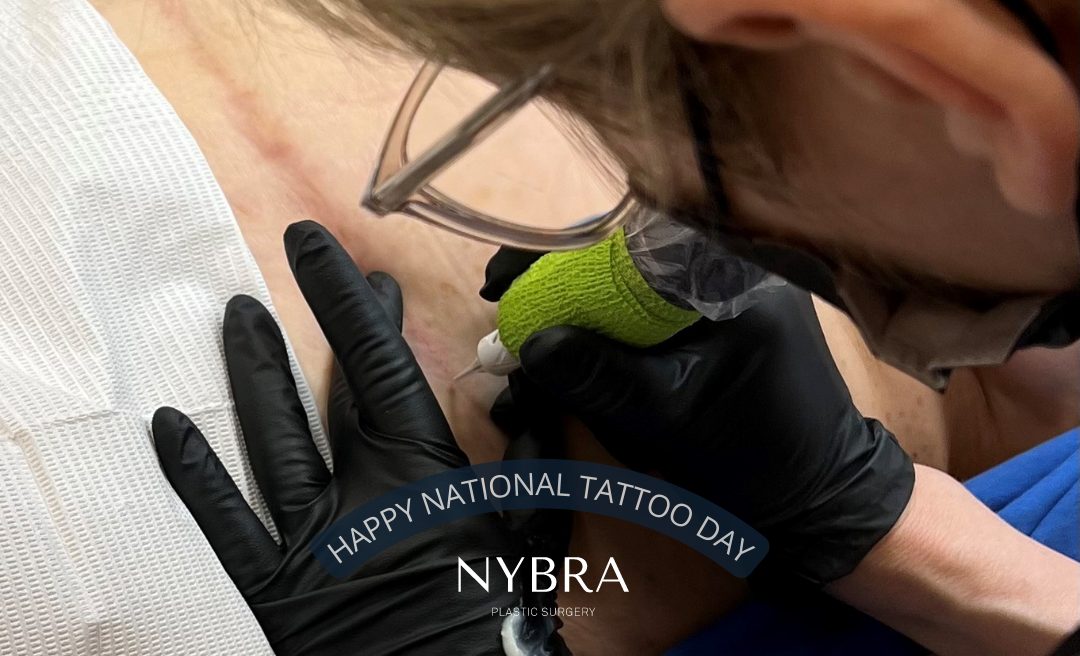 It’s National Tattoo Day! Most people think of this as a time to show off and celebrate the incredible art that has been tattooed on…

Read All By Marnie Rustemeyer
Read All Insights & Events
Have questions or looking for support? We're here for you.
Contact Us