Deconstructing the Beauty and Art in Reconstruction 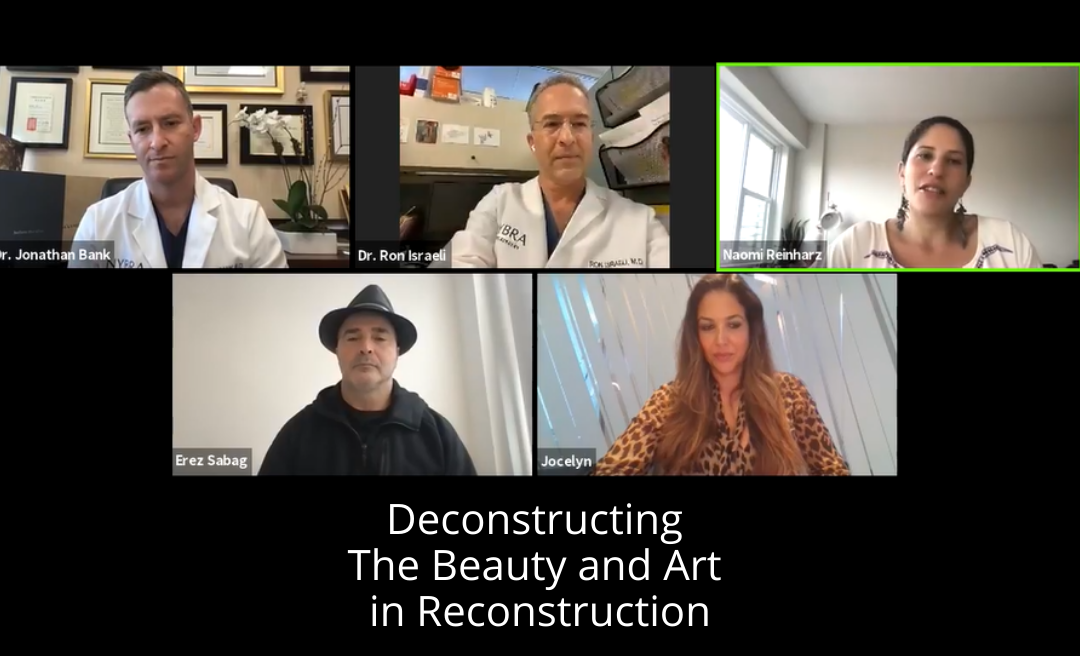 “Something that’s been through hardship or sustained adversity can be even more beautiful,” Dr. Jonathan Bank said early in a webinar called “Deconstructing the Beauty and Art in Reconstruction.” Dr. Bank joined Dr. Ron Israeli, photographer Erez Sabag and the America-Israel Friendship league to talk about reconstruction-focused creative projects on which the pair have collaborated. Joselyn, a patient who participated in one project, was also part of the conversation.

The group started with Reconstructed, which took inspiration from the Japanese art of kintsugi to show that scars can be beautiful. Kintsugi involves repairing broken pottery using gold or platinum powder to highlight its new imperfections. Dr. Bank and Erez worked with creative director David Warren and a stage makeup artist to develop the best way to accentuate each woman’s transformation without taking the kintsugi reference too literally.

“Really, it was to glorify and to remind these women, these brave women, that they are beautiful no matter what, and that’s really what we created with Reconstructed,” Erez explained.

Reconstructed blossomed into a secondary project, Reconstructed/Deconstructed. This film dove into how the initial photography project was put together and included interviews with project participants.

Most recently, Dr. Bank has a part of two books that celebrate the restorative nature of breast reconstruction. Before the After is a book that compiles 24 sets of serendipitous frames, caught during the awkward moment of pre-and-post-surgical posing. The frames captured Dr. Bank’s patients’ facial expressions before and after surgery. Another book, Restored, reinvigorates a lifecast project and documentary film Dr. Ron Israeli created several years ago.

Restored features twelve breast reconstruction patients. Drs. Israeli and Bank collaborated with Erez and David Warren to create a lifecast of each patient in a different material and photograph that process and its results. The book unites those images with patient stories. Joselyn agreed to be one of the subjects in this book as a way of paying it forward. She said that Dr. Bank’s prior artistic projects had given her hope and comfort when faced with the prospect of mastectomy.

“I felt the least I could do was exactly that, to pay it forward, to expose myself in a way that I probably would never have felt comfortable, and to show other women and my two little daughters that it is OK to feel a little scared and to be a little uncomfortable,” she said.

You can watch the full discussion here or below. 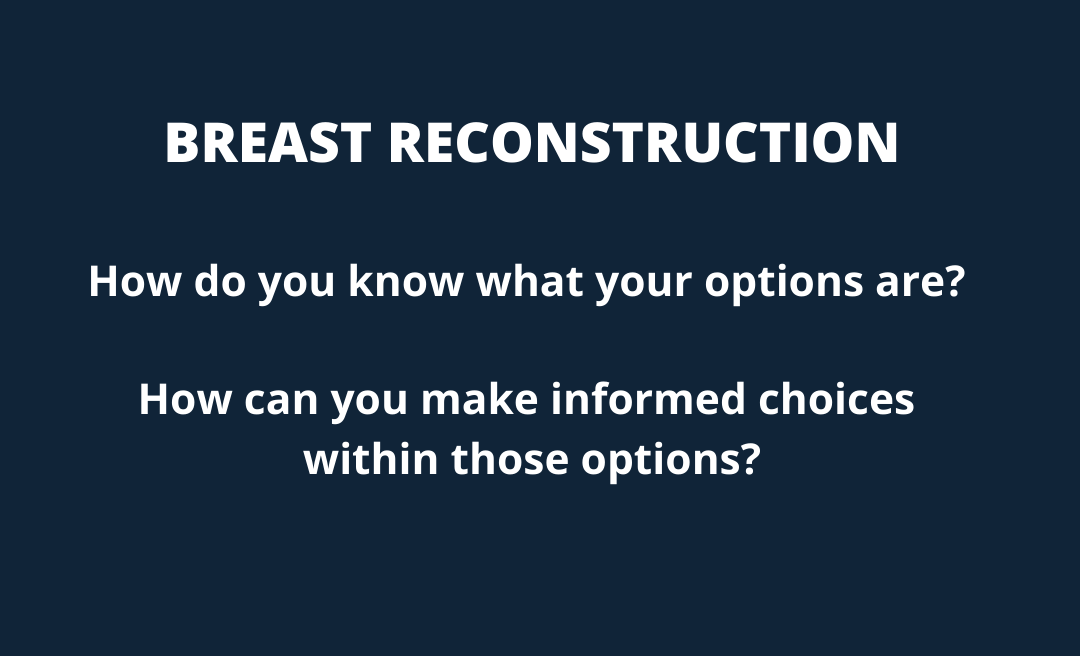 Breast reconstruction has become a rich and diverse surgical field over the past decade. Where patients once had extremely limited choices—if any—they now have multiple…